A TIME FOR EVERY PURPOSE 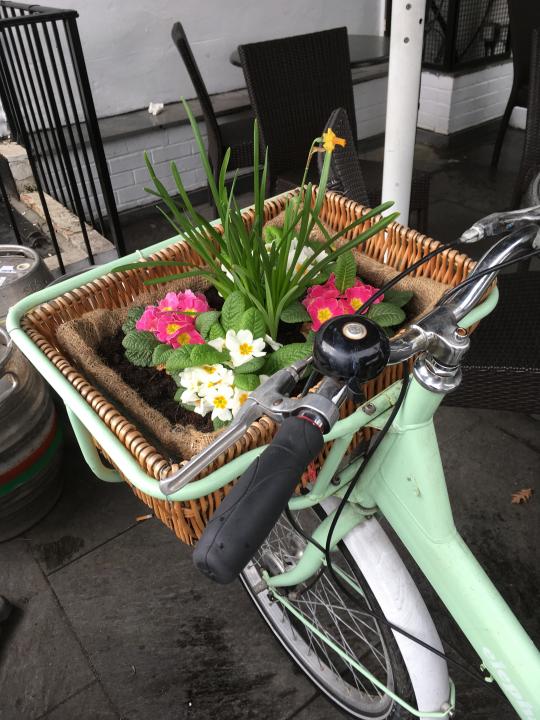 Purpose is not always addressed until something or someone significant is removed from our lives. It could be children growing up and flying the nest as they go to university or perhaps move to another city or country. Or maybe, like some famous sports or theatrical people, we feel deflated when our careers end too soon. A prime example is Gazza, who appeared to lose the plot when his football career ended and he drowned his lack of purpose in alcoholism. For many, the long awaited retirement, with its promise of freedom, instead brought with it a sense of ‘what now?’

In my case, I missed being a businesswoman and felt a sense of loss when I retired. Having started a skin care company from scratch, it was hard when I handed ‘my baby’ over to a stranger. Fortunately, I discovered that I enjoyed writing and joined a creative writing group. This was the catalyst that enabled me to publish two novels. I entered a new season, and a new path opened up that has brought a sense of joy and fulfilment. At times, when battling with technology (I’m a self-confessed technophobe) I’ve felt like giving up, but I’m glad that I battled on.

As well as our need for the very basics that all human beings require, such as food, water and shelter, there is also the more elusive need for purpose in our lives. The human spirit is amazingly resourceful and courageous. Here’s an example that I read about recently:

‘A powerful example of purpose comes from Victor Frankl’s famous book, Man’s Search for Meaning, in which he describes his experiences in concentration camps during the Second World War. Frankl observed that the inmates who were most likely to survive were those who felt they had a goal or purpose. Frankl himself spent a lot of time trying to reconstruct a manuscript he had lost on his journey to the camp – his life’s work. Others held on to a vision of their future – seeing their loved ones again or a major task to complete once they were free.’

Sometimes we have to make a choice. Do we see the end of a season in our lives as a loss or an opportunity?

‘When one door closes, another one opens, but we often look so long and regretfully at the closed door that we fail to see the one that has opened for us.’

Check out Sue’s writing on www.suecross.com